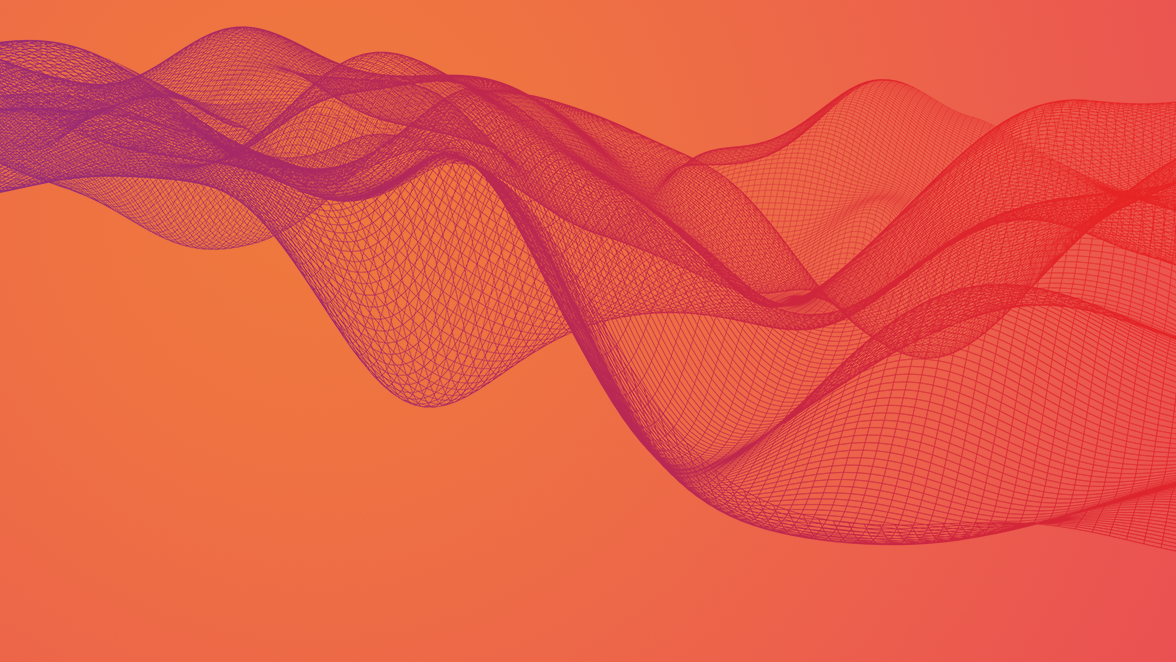 A new major version of JUCE is now available

The JUCE Team is excited to announce the release of JUCE 7. In addition to improved graphics and accessibility, JUCE now supports the Audio Random Access SDK (ARA) and the LV2 plug-in format, enabling more sophisticated audio processing workflows and access to additional platforms and communities.

Tom Poole, Director of JUCE states “JUCE 7 brings substantial improvements to where and how you can process audio, with the Audio Random Access SDK, LV2 support, and a MIDI 2.0 API adding to JUCE's core capabilities as an audio processing framework. Of course great audio software is rarely about the audio in isolation, and we have also improved our graphics backend so that drawing commands are synchronised with hardware refresh rates. This gives us full compatibility with modern devices and makes rendering GUIs more efficient in all cases. JUCE 7 will make your software better.”

Below are the major improvements in more detail:

Plug-ins and plug-in hosts built on top of JUCE can now use the Audio Random Access (ARA) SDK to access a much more powerful plug-in API. The ARA SDK augments the VST3 and Audio Unit interfaces to allow plug-ins to read audio samples from a DAW outside of the normal live audio time constraints, enabling the development of plug-ins like Celemony's Melodyne. Without being tied to individual realtime buffers plug-ins can operate more like sample editors, and the dynamic exchange of information like tempo and key provides a rich platform for building much more advanced audio effects.

The addition of LV2 to JUCE's suite of plug-in formats widens the reach of JUCE-based plug-ins and hosts. It is now much easier to integrate JUCE into many open source projects and developers can access new audio platforms and communities.

On macOS and iOS we have a new asynchronous default rendering mode that moves much of the computational burden off the main application thread, resulting in faster and more responsive GUIs. We also have the option of enabling much more precise control over redrawn regions via a new Metal layer renderer, which can improve performance of particularly busy GUIs dramatically.

Features that are scheduled for JUCE 7.1 are:

JUCE will provide developers with the tools needed to author and process MIDI 2.0 messages and communicate with the latest generation of MIDI devices.

Building upon the fantastic feedback we've received following the release of accessibility support in JUCE 6 we will be augmenting our offering with a new notification mechanism, support for additional screen readers, and more general usability improvements.

JUCE 7.0 is available now from our public repository or downloads page.