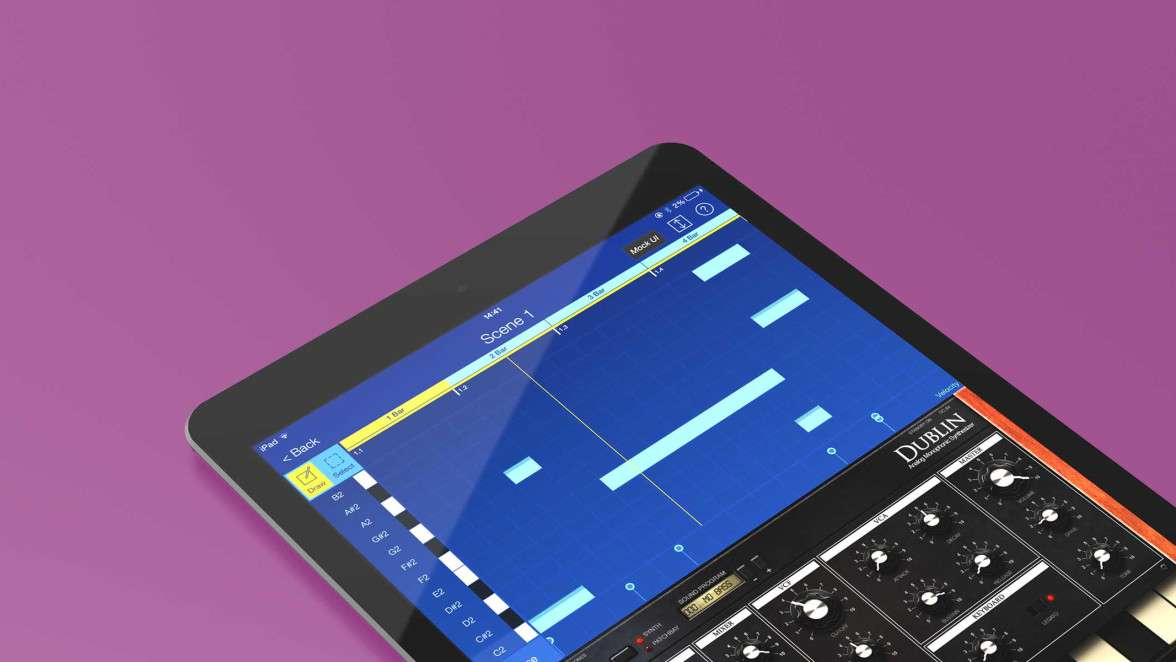 What is your name and what do you do at KORG?

I am Kei Nakajima, and I manage the application development team.

What does KORG do and what's its story?

KORG’s software team releases applications for desktop and mobile operating systems. Among the most popular of these is KORG Gadget. KORG Gadget is an all–in–one music production software suite for Mac and iOS.

JUCE is used in many of KORG’s applications, and we’ve recently used it in the audio I/O portion of KORG Gadget for Mac. Originally we had intended to create our own solution, but the great variety of audio interfaces led to too many possible problems. JUCE had already been tested by very many developers, so we decided to use it as well. Incorporating it was simple, and it’s been stable in operation.

Your software Gadget runs on Mac and iOS, and you also release plug-ins. What was your experience developing multi-platform software?

We developed native versions for each platform, but there are differences between iOS and macOS APIs, as well as differences in behavior between the various OS versions; so fixing all of the bugs and adjusting the behavior took time. I hope that by using JUCE these kinds of problems can be eliminated in the future.

Will you release Windows and Android versions?

We don’t currently have any firm plans, however we do receive requests so we are keeping it under consideration.

The fact that it works with so many platforms almost goes without saying; JUCE is also both reliable and stable because it is used by so many developers, so its ongoing evolution is just fantastic. Furthermore, the templates offered by Projucer allow for a smooth start when developing.

What do you most dislike about JUCE?

We are very satisfied with JUCE however we feel the letters and characters are not rendered as clearly as the native OS fonts. It would be great if this can be improved.

What features would you like the JUCE team to work on next?

I’d like the animations to be tightened up and rendering to be sped up. I also think it would be very convenient if user–made components and things could be distributed or sold in an Asset Store. And we always hope for even more stable audio I/O support.

What can you tell us about your next plans?

We will continue to update Gadget so that even more people can enjoy using it. As we do, I hope to find more ways to use JUCE proactively.